Your browser is not supported. Please update it.
Home page
Telephone +44 (0)1253 724206
Website by Golfworking
Heritage
Curtis Cup
Back to top

For the American team, Beth Daniel made her first of two Curtis Cup appearances whilst Nancy Lopez made her own. For GB&I they looked to a member of the Royal Lytham family for inspiration, Ann Irvin, who is now an Honorary Member of the Club.

Beth Daniel who came as reigning US Amateur Championship showed the 9,000 spectators that the British had a monumental challenge ahead. Barbara McIntire, the United States nonplaying captain had warm praise for Miss Daniel stating that “It was a great performance for a girl of her age, to come to Britain for the first time and go out first in all four series of matches, foursomes and singles and play as well as she did,”.
Despite poor weather on day 1 and their oppositions having home advantage, the American’s claimed a comprehensive victory defeating GB&I by 11.5 points to 6.5, looking cool and confident in the process. 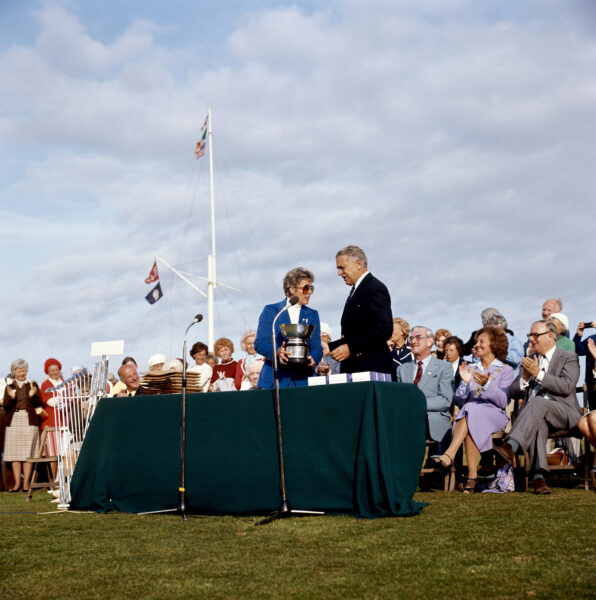 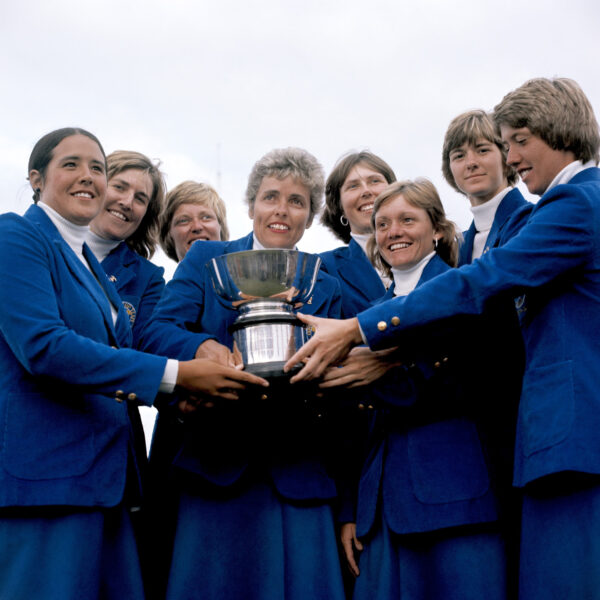 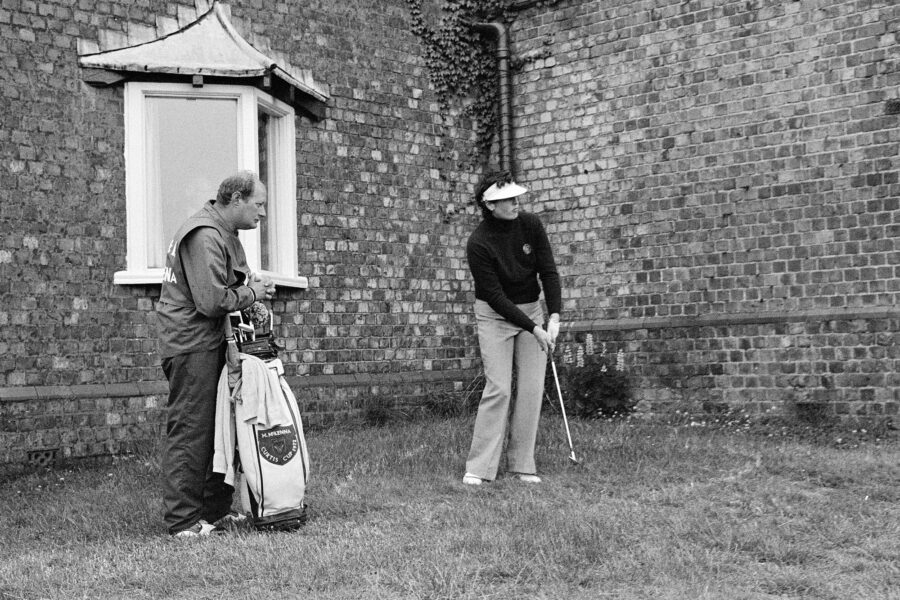