Your browser is not supported. Please update it.
Home page
Telephone +44 (0)1253 724206
Website by Golfworking
Heritage
Walker Cup
Back to top

Doing it as a Team…

Royal Lytham & St Annes’ hosted The Walker Cup between the 12th and 13th September 2015 and Great Britain and Ireland beat the USA to regain the trophy.

Young Irishman, Paul Dunne, who led the 2015 Open after 54 holes before fading on the final day, added: “I will take winning over 30th place every day. It’s so much better to do it as a team. Nigel has been a fantastic captain. He inspired us from start to finish.” 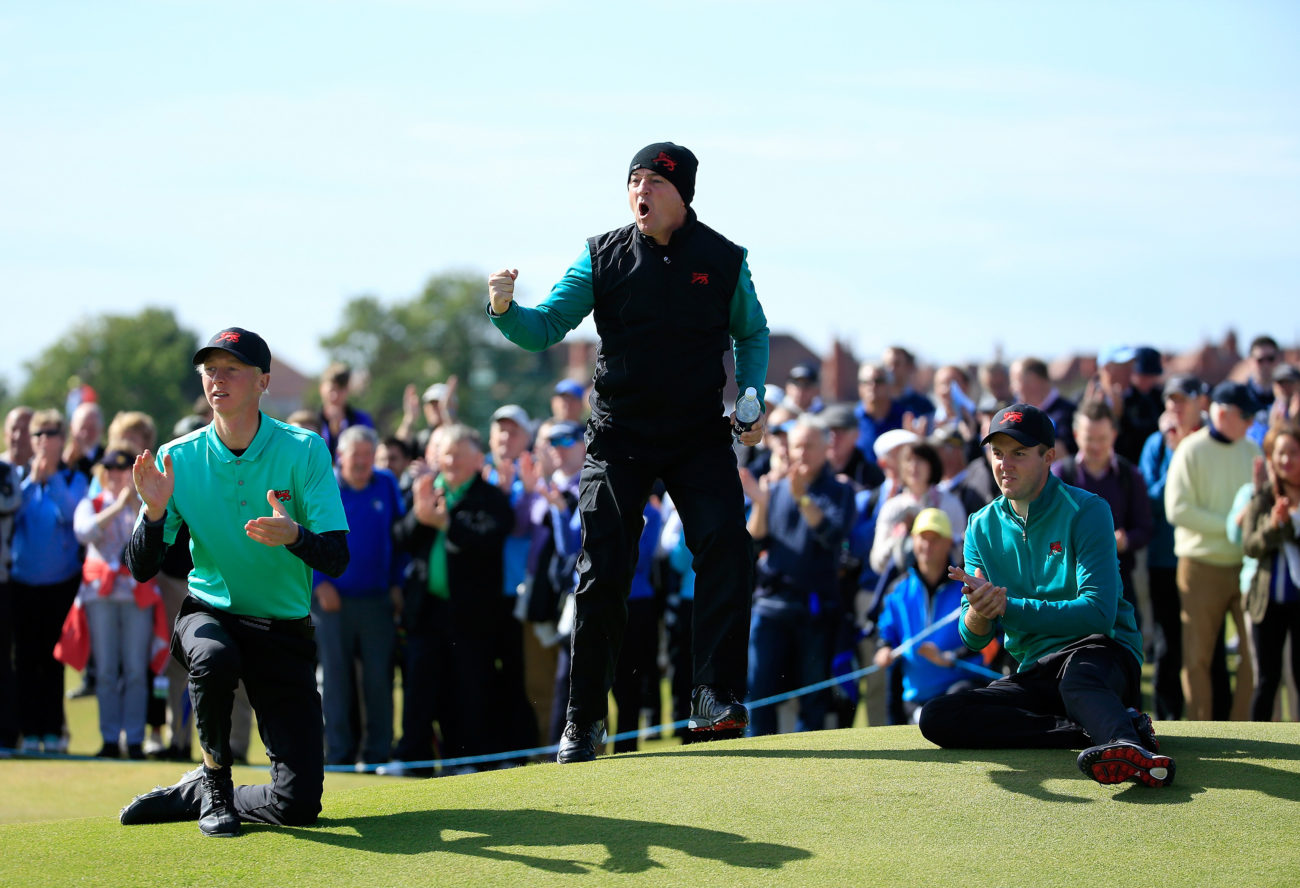 For Nigel Edwards, the Great Britain and Ireland captain, it was an emotional 16½ – 9½ success. He had presided over the unlikely win over an American squad boasting the likes of Jordan Spieth in Aberdeen four years ago. Then the Welshman saw glory turn to ignominy in 2013 with a 17-9 reversal in Long Island. The R&A kept faith and Edwards rewarded it in emphatic style.

“Gosh. It’s great,” Edwards said. “At Aberdeen, we were up against it until the death but this time the boys at the top of the order went out fast as we needed them to do.” 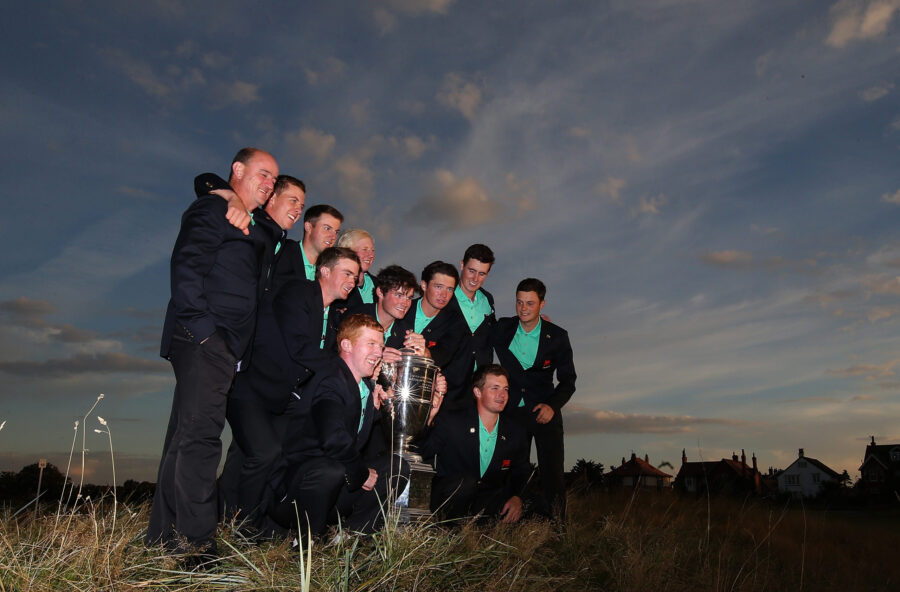 The victorious Great Britain and Ireland team with the Walker Cup trophy after their 16.5 to 9.5 win on the final day of the 2015 Walker Cup 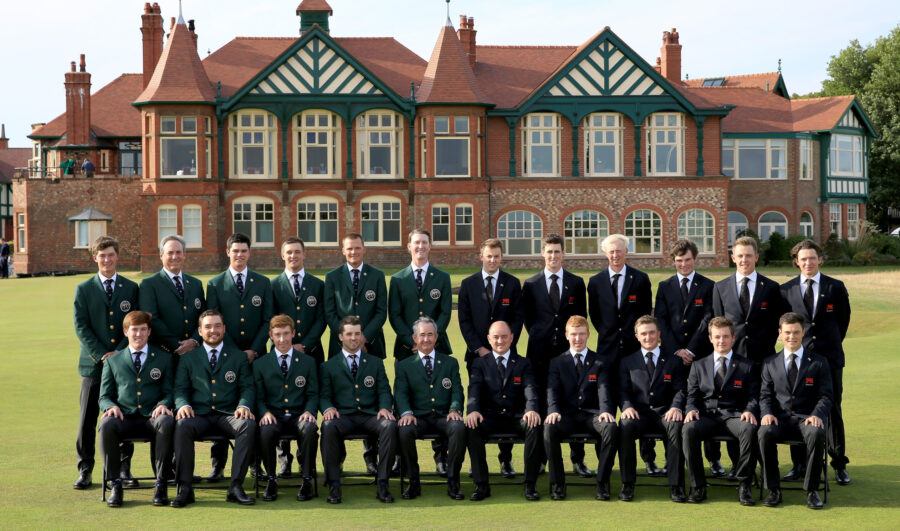 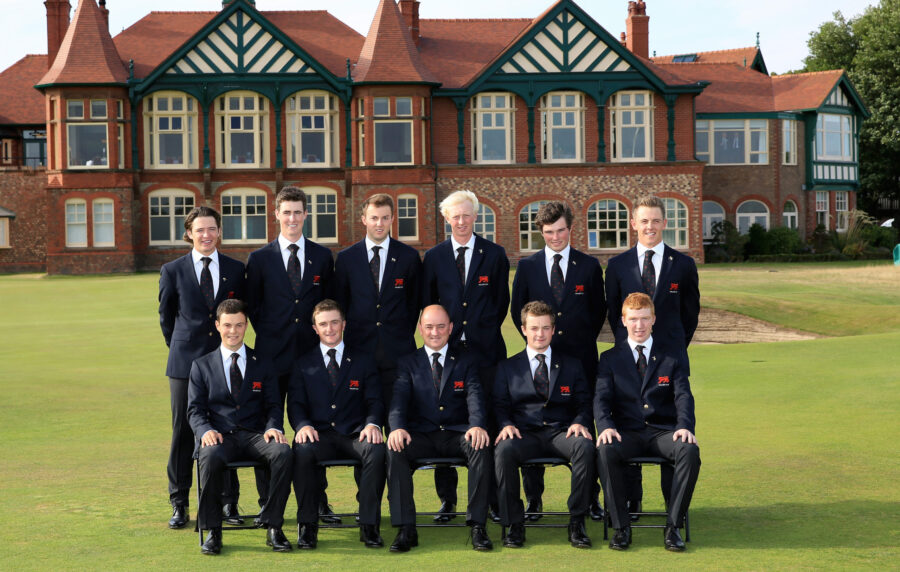 The Great Britain and Ireland team 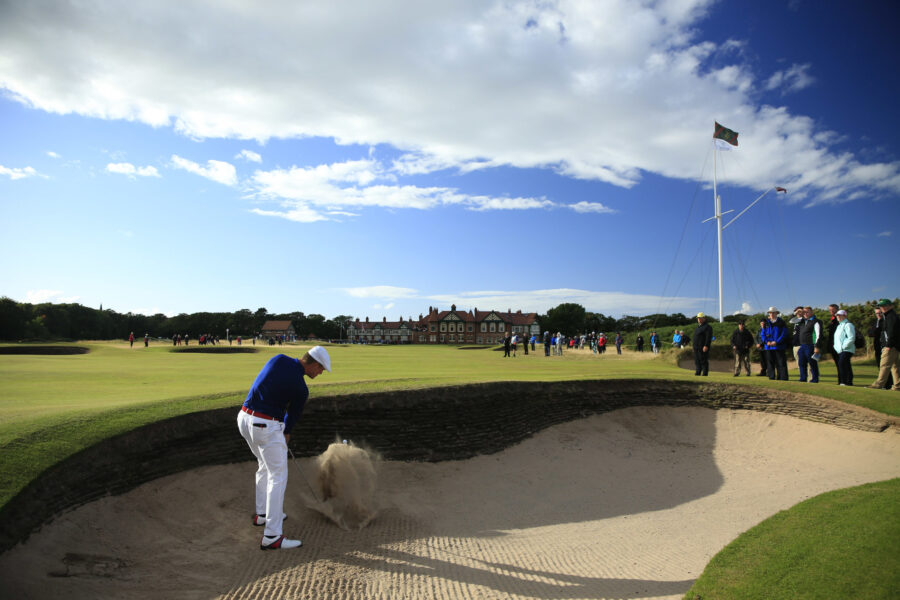 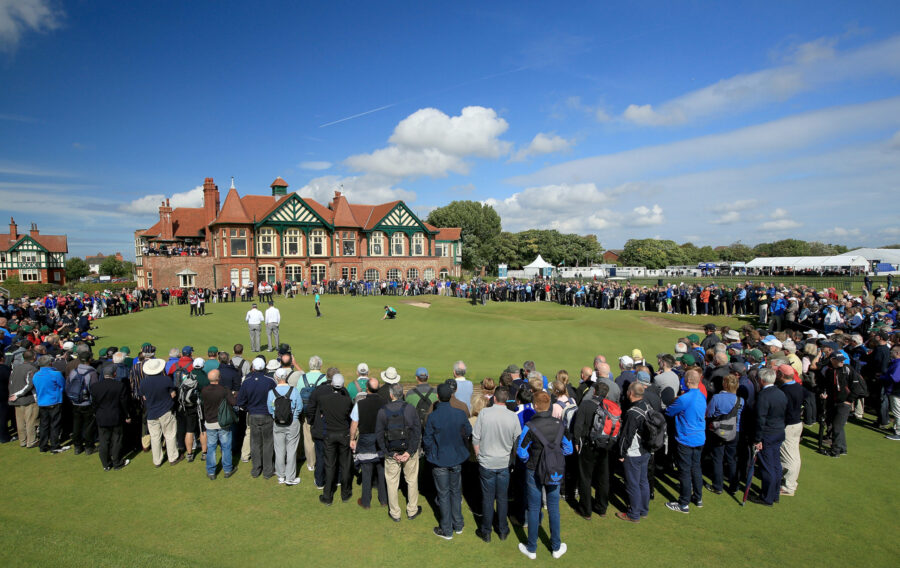 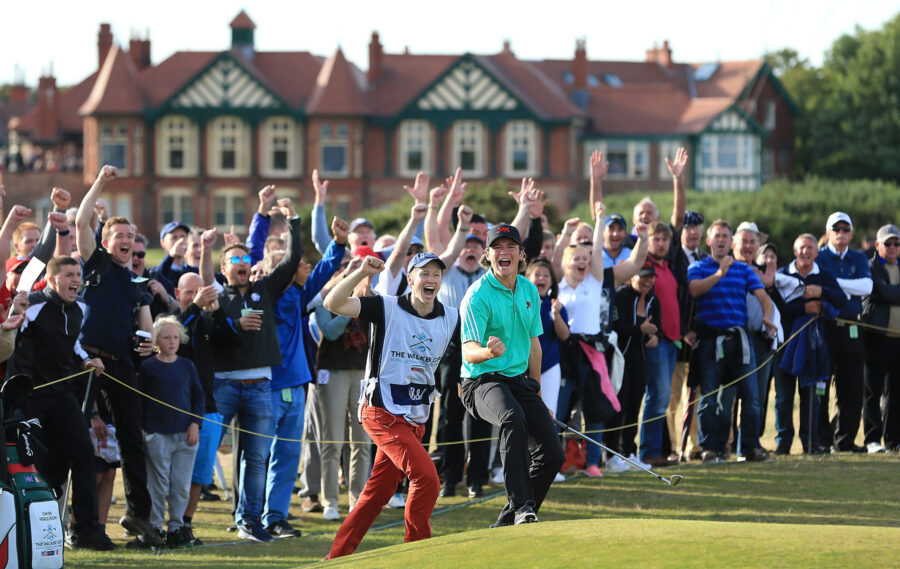