History of the Lytham Trophy

In the 1960’s members of the Club felt that there was a gap in the amateur golf calendar. Tournaments were not as common as they are now and these were often held in the south of England and it was thought that a 72 hole strokeplay event in the North West was needed. The National Unions and leading players were approached for support and the first event in 1965 produced a tie between Clive Clark and M.F. Bonallack.

The Lytham Trophy is held each year at the beginning of May. One round being played on the Friday and Saturday and the final two rounds, for those that have made the cut, on the Sunday. Being the first major event in the amateur golf calendar each year it attracts attention from all the national selectors. 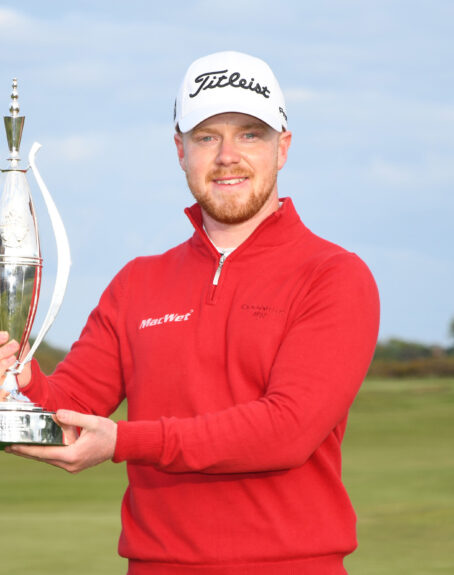 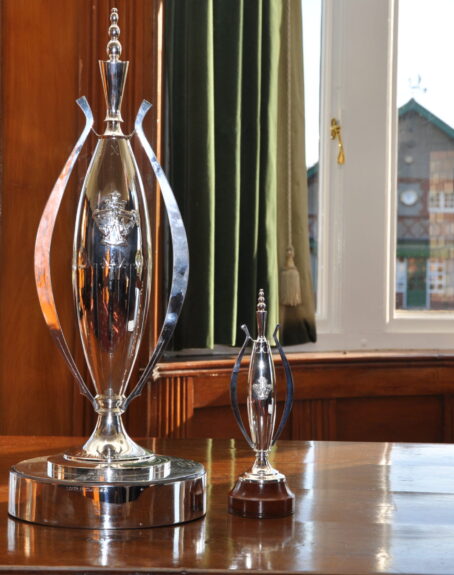 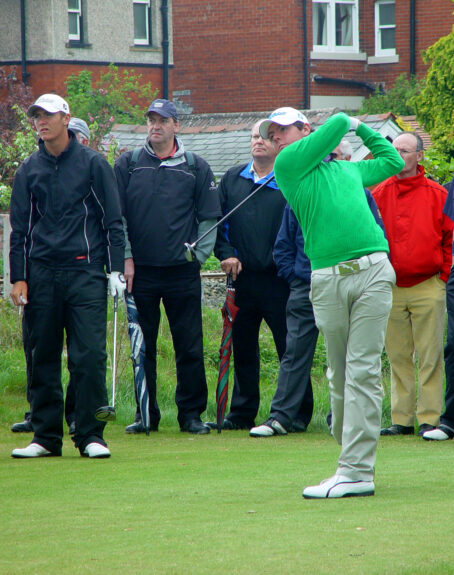