Your browser is not supported. Please update it.
Home page
Telephone +44 (0)1253 724206
Website by Golfworking
Heritage
Senior Open
Back to top

In the 1993 Championship the familiar face of Bob Charles claimed a 1 stroke victory in what was his second major championship victory at the Club, his first being the 1963 Open Championship. The Championship returned to Royal Lytham in 2019 and Bernhard Langer overcame torrid weather to claim his fourth Senior Open title.

The 2019 Senior Open Championship got off to a humorous start when likeable Welshman, Ian Woosnam, made reference to the 2001 Open Championship when he was found to be carrying 15-clubs in his bag which resulted in a 2-shot penalty. As he entered the 1st tee arena, he counted out all fourteen Clubs to his caddy.

After weather had played havoc with the third round of the Championship, Bernhard Langer trailed by three strokes entering the final round. He seemed to have a sizeable task to overturn the deficit, as the leader, Paul Broadhurst, had form around the famed Links. In 1988, the Englishman won both the Lytham Trophy before claiming the Silver Medal at the Open Championship later that year. 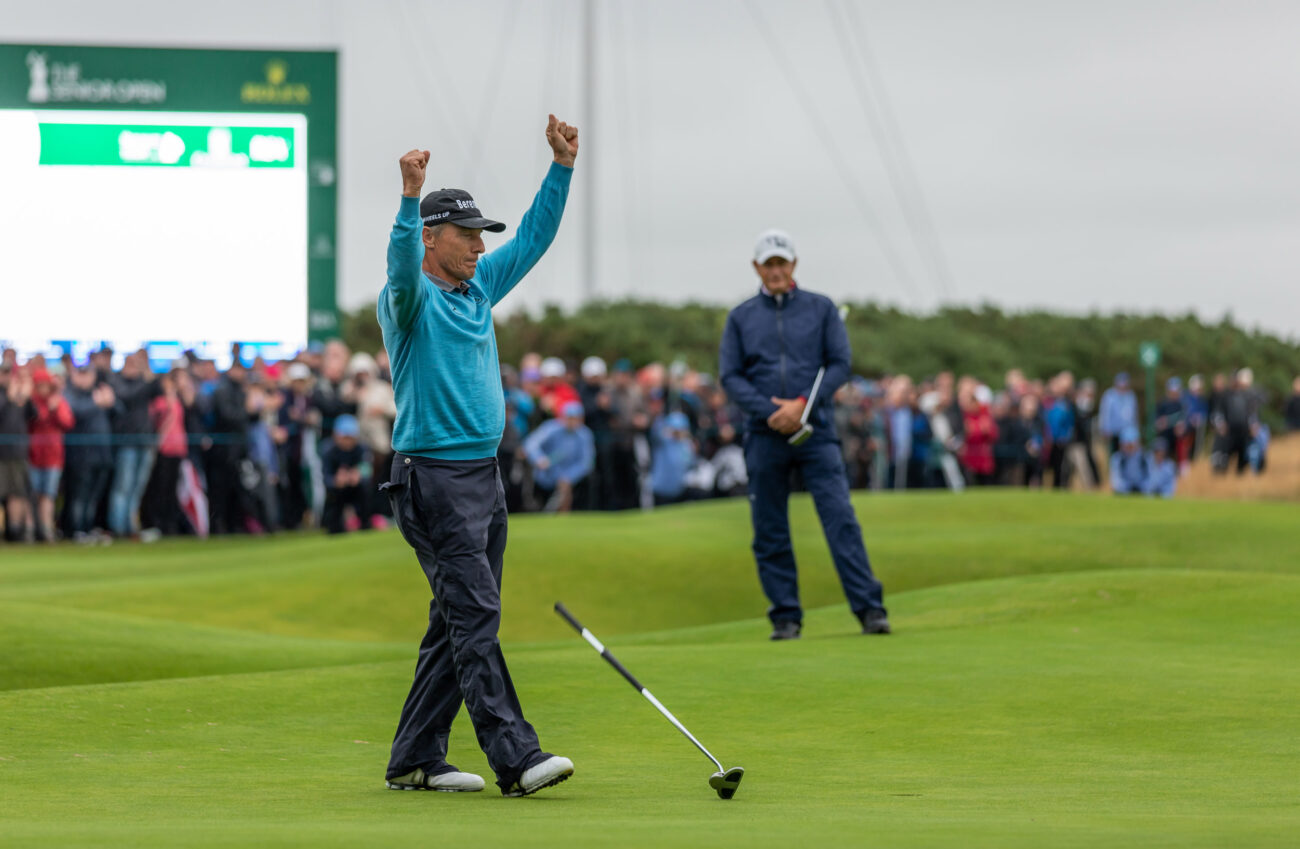 The 61-year-old Langer came out firing on all cylinders, carding four birdies on the front nine to make the turn at four under. The two-time Masters champion remained in control of the Championship and returned a final round 66, which was enough for Langer to become the most successful Senior Open player in history.

As the Championship drew to a close, so did Tom Watson’s illustrious career as he bowed out from Major Championship Golf. 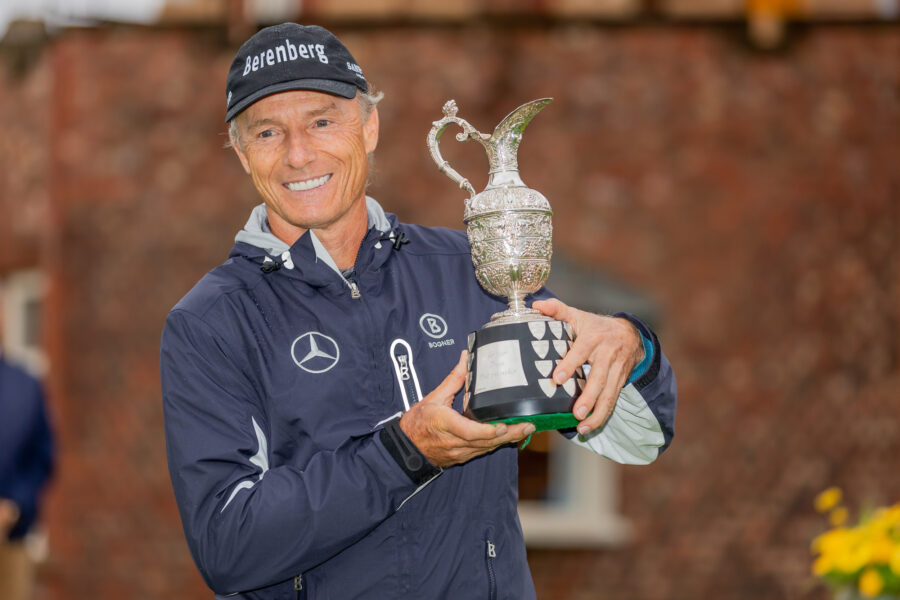 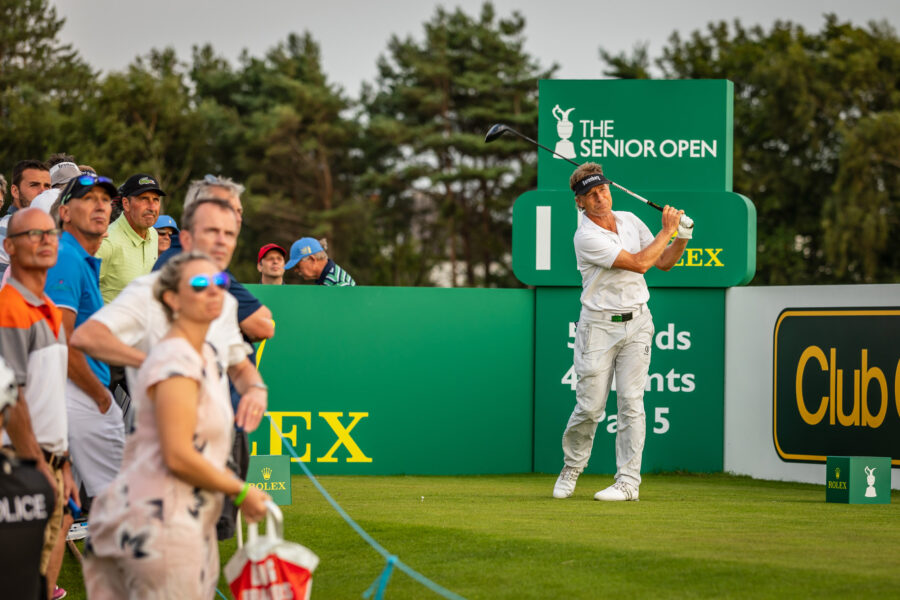 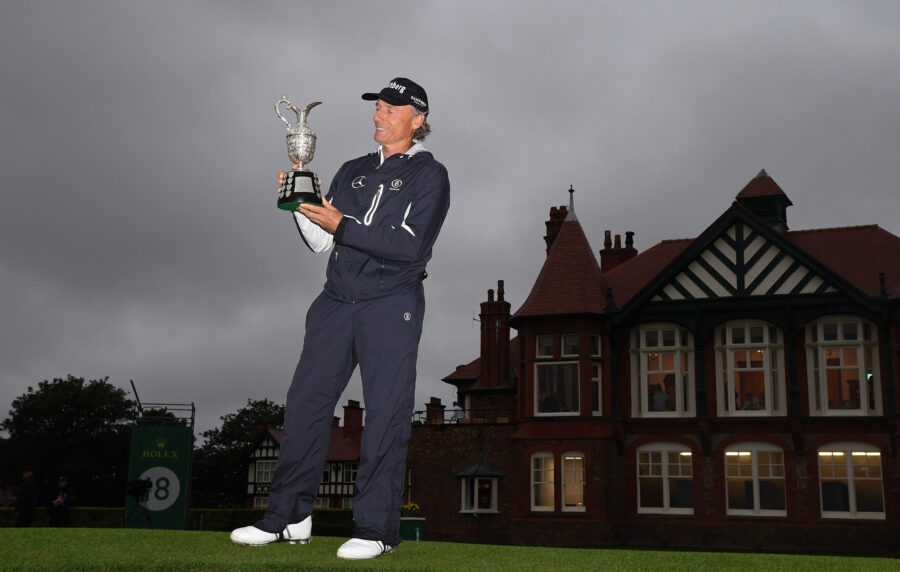 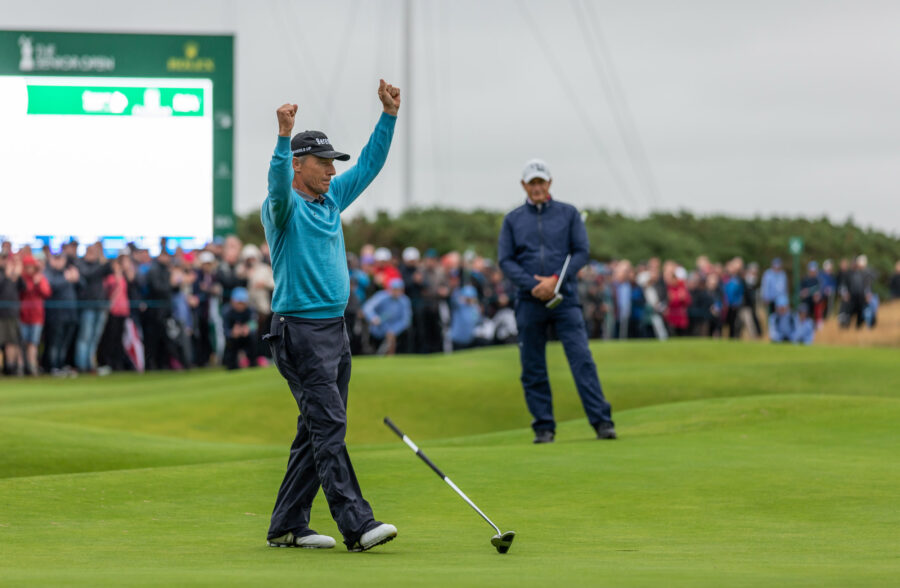 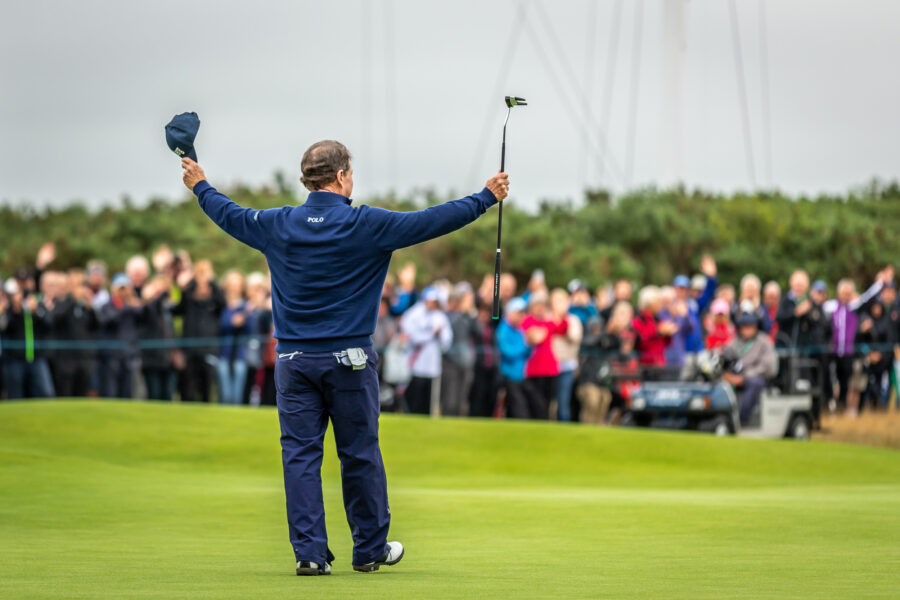 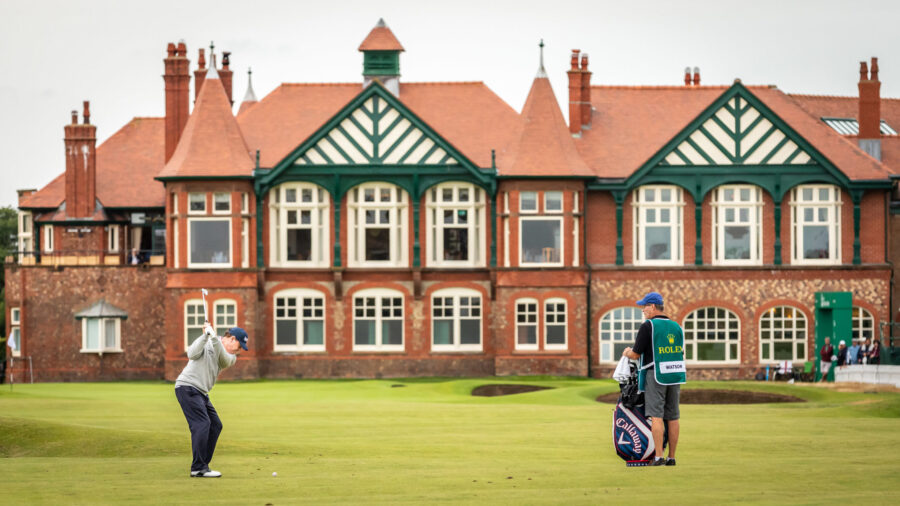 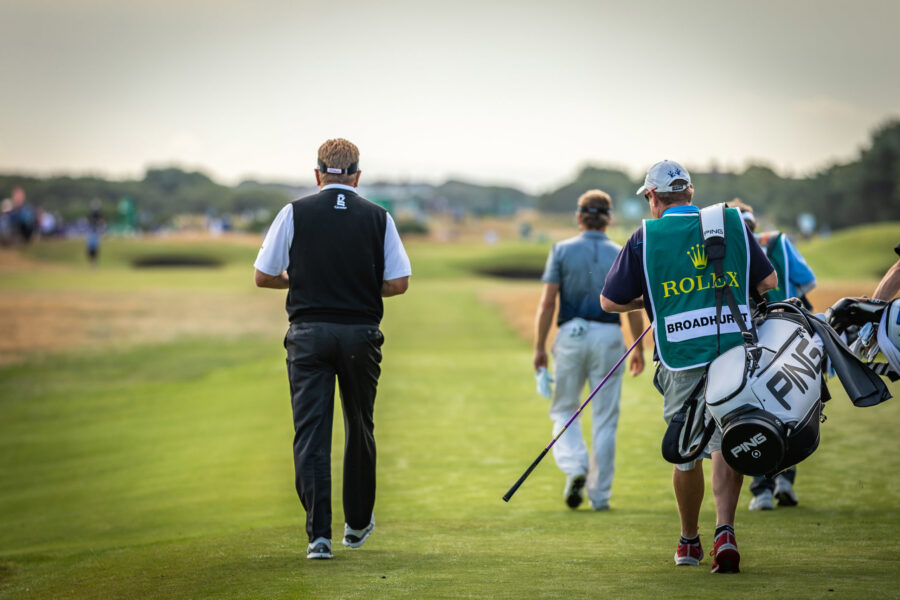 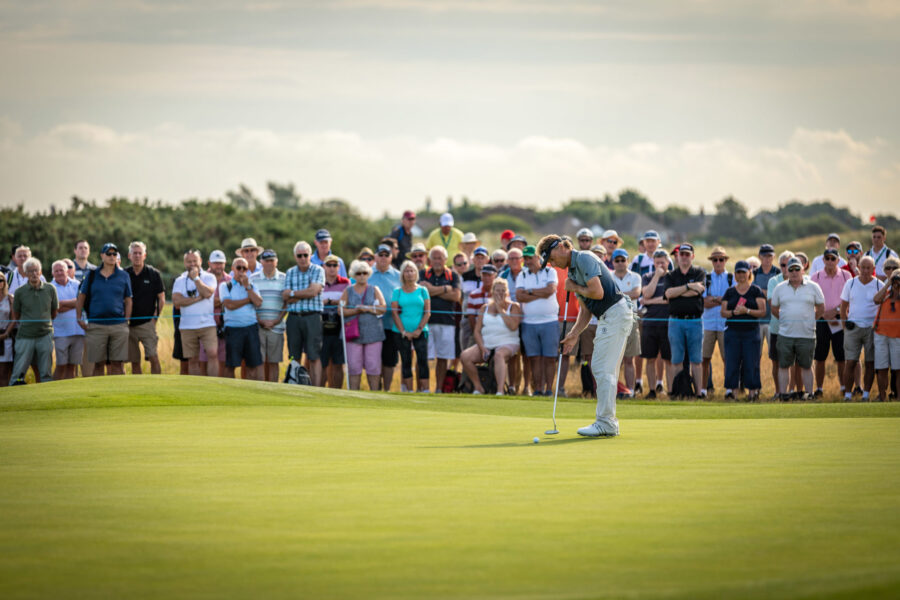 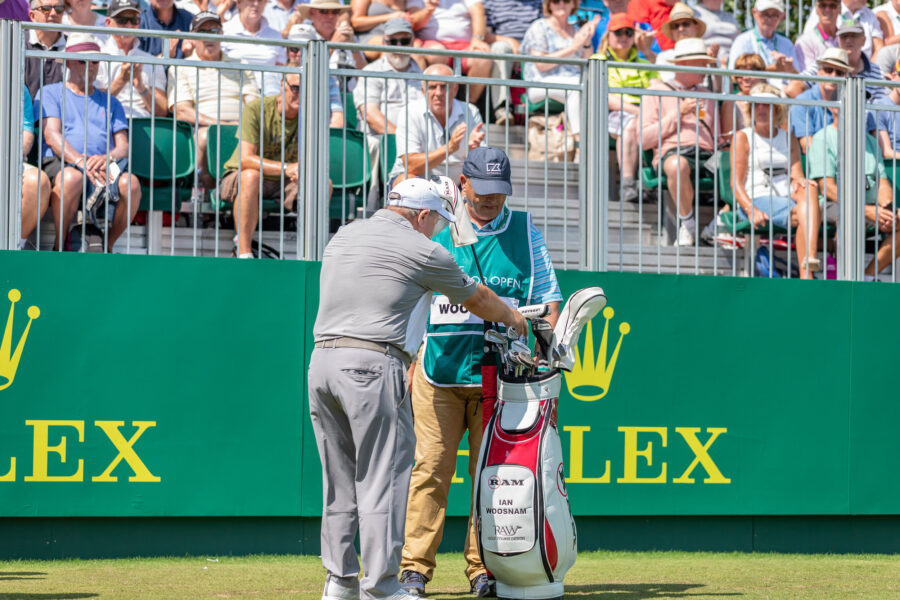